GIVE ME YOUR MIDDLE-AGED L-PLATERS

I’m not a bloke disposed to altruism. And I struggle to care about riders crashing their brains out and then looking for sympathy on social media.

My world view is simple. You bin it, you own it. Take responsibility for yourself and your actions on a bike.

So am I the right bloke for a middle-aged L-plater to seek assistance from? 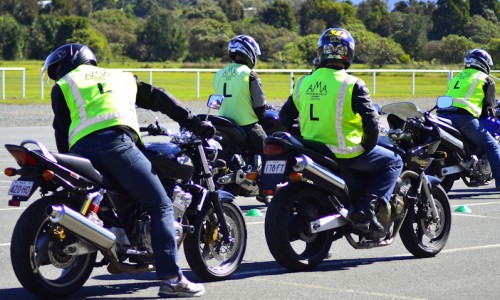 I guess you’ll make that judgement call when you get to the end of the article.

But I was actually quite surprised at my wonderful act of benign selflessness and sacrifice.

I don’t usually have any time for people in their late 30s who suddenly want to start riding motorcycles cos they think it’ll fill the worthless void they’ve thus far made of their lives, and our brief conversations normally go like this:

“I wanna buy a bike and start riding!” 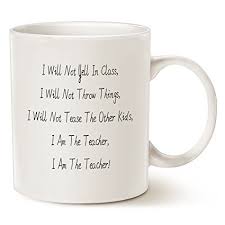 “Good. Do you have private health insurance?”

“The bike you should buy.”

“Never heard of it.”

Unfortunately, when my good friend Biffa approached me with this late-onset desire to ride, I couldn’t just blow him off. He is the only mate I have who doesn’t ride a bike, and while I have never held that against him, I have often figured he’d actually quite enjoy it. I never actively encouraged him – and it doesn’t take a genius to work out why (if you don’t know, then consider how you’d feel if you talked a bloke into taking up riding and his head exploded on the pavement cos he fell off), but I have always offered whatever advice he asked me for.

Then one day, he called me.

He had done his LAMS course and because of his age was able to go out and buy whatever capacity bike he desired as soon as he passed his test. But being not-a-child, he figured he’d rent the odd 250 for a few weekends and taste a little of the sweet madness that grips us all so irrevocably.

When I got to his house, he was wheeling a blancmange Honda 250 renter onto the footpath and grinning like a gibbon full of beer.

I was intrigued. He had the helmet I helped him buy, and the gloves he insisted on buying against my advice…and that was it. His experience consisted of riding scooters in the dim past and training for war, so I figured he wasn’t a total lost cause.

“So you wanna go Old School or New School?” I asked, noting how closely his good lady wife was watching us both.

“Old School is we go to the nearest pub, drink a schooner and ride immediately to Melbournistan, pausing every hour to drink another schooner. Eight hours, eight schooners, arrive in Melbournistan.”

“What’s the alternative?” he asked.

“We ride around town until I pass out from boredom or you die under the wheels of some bus.” 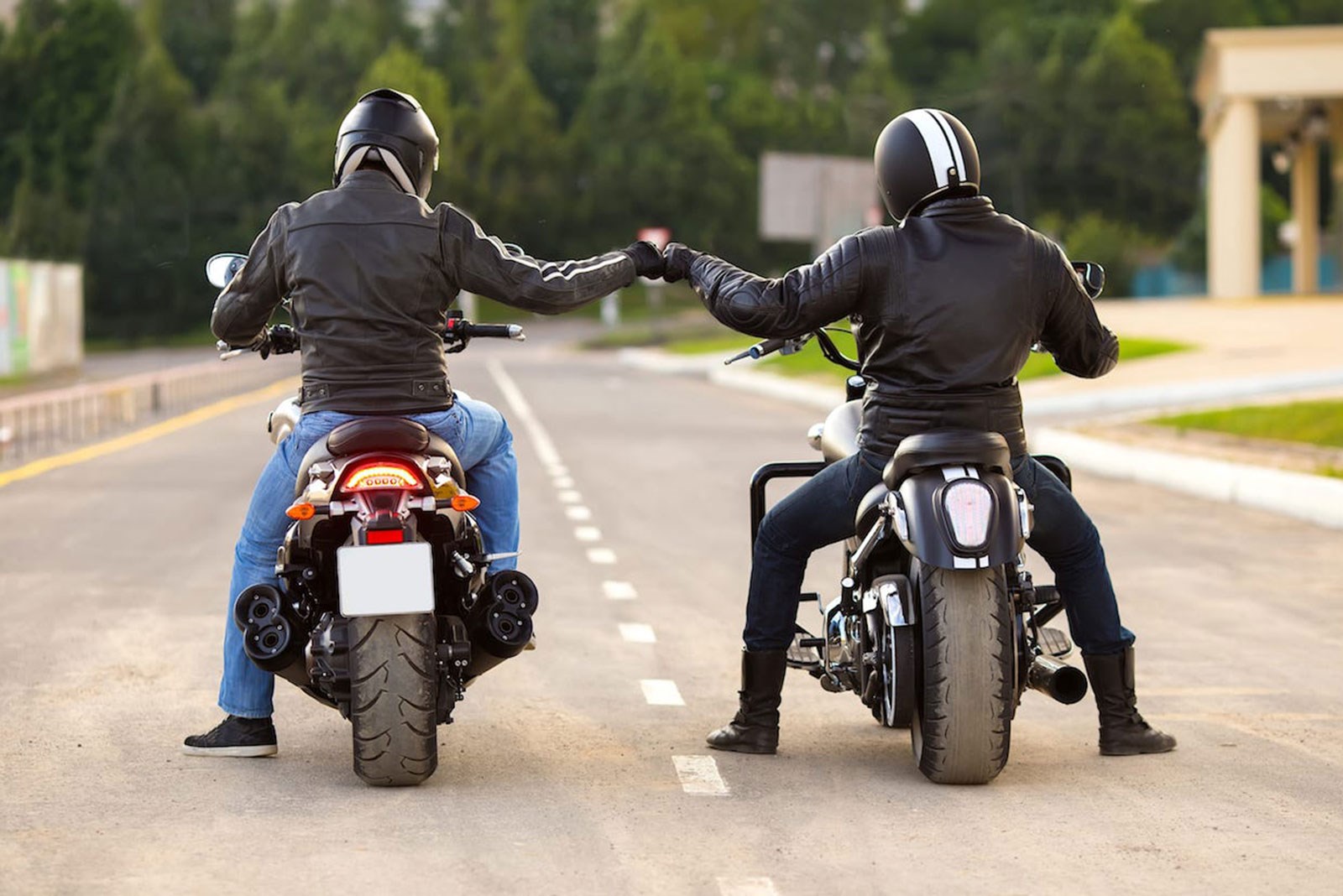 His lady was still uncertain I was kidding – only because I only half was. Had he picked Old School, I can assure you we would have been on our way down the Hume right sharpish.

But Biffa is no man’s fool. And he certainly wasn’t about to cruel any hope of getting laid for the next six months no matter how much he may have wanted to do the Swampville Beer Run.

Still, I was seriously concerned as we set off on Option Two.

How many of you have ever shepherded an utter novice around Sydney on a Saturday night? When he eventually sailed off the bend in the main road and into a fortuitous side-street, I was thinking that the Hume may not have been such a bad idea.

But he didn’t fall off. And when I took him on his second ride to the Road Warriors Café on the Old Road a week later, he didn’t fall off then, either. He did overcook a corner rather brutally, but then so have many of us and at much, much higher speeds.

He was still grinning at the end of both rides, and is now thinking of buying a Thruxton. Or Maybe a Monster.

I reckon he’ll do alright.

As for me, well, I’m feeling decidedly saintly and proud about myself. I didn’t start splitting peak-hour lanes leaving him to wallow in despair, I didn’t give in to the Old Road Mongrel in me and hope he’d keep up, and I didn’t give him a headache by offering endless critiques of his riding.

I just shadowed him, and other than telling him to stop dragging his foot on the brake, I kept my mouth shut and let him ride – and learn by himself, cos that’s how he’s always gonna be riding.

Just like the rest of us. Or have you forgotten that? 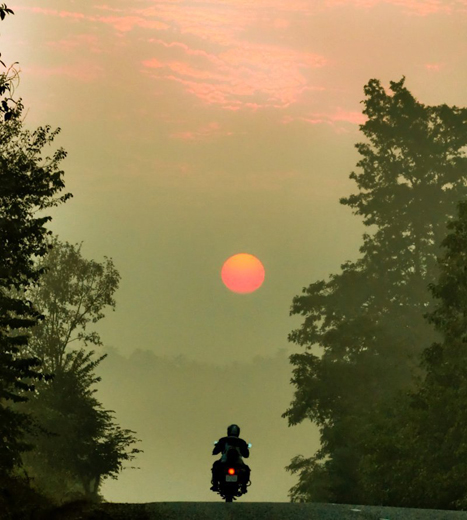