Racing has always been at the heart of Honda.

From the very beginning, company founder Soichiro Honda insisted his engineers prove the company’s engineering capabilities by testing their creations in the crucible of competition.

As former HRC president Masumi Hamane once said: “A racing motorcycle is a rolling laboratory that provides us with live information and the racetrack is the stage where our dreams come true.”

It has always been thus, from Honda’s very first Model A to the current MotoGP weapon.

Initially, Honda’s racing efforts were run from within the Honda Motor Company, but in the early 1970s the RSC (Racing Service Center) was established as a separate company to look after the company’s racing programme. On September 1 1982 the Honda Racing Corporation (HRC) was founded, and its first five years were astonishing…

Legendary engineer Shoichiro Irimajiri is the first HRC president. And he begins his tenure with a bang. He unleashes the NS500 triple, and Freddie Spencer wins Honda’s first two-stroke Grand Prix victory aboard the beast at July’s Belgium GP. 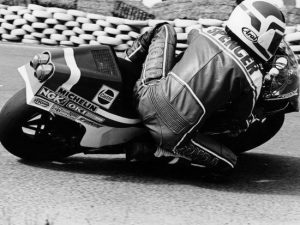 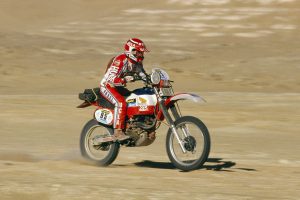 Eddy Lejeune wins the first World Trials Championship aboard a  Honda RTL360. Shigeo Ijima, Shinji Hagiwara and a CB900F also win the Suzuka Eight Hour, which had been shortened to six hours due to a typhoon, but it still counted.

To finish off the year, HRC develop and introduce Pro-link rear suspension and the cartridge fork to its motocross bikes.

Honda also begins to sell the RS500 GP production racer, based on NS500, to the eager masses. And having achieved glory, Shoichiro Irimajiri rides off into the sunset and is replaced by Hiroyuki Yoshino as HRC president. 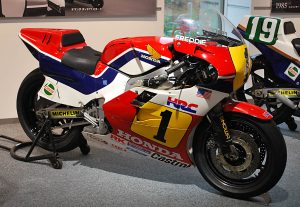 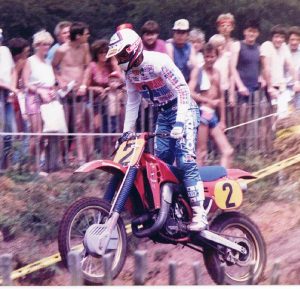 Freddie Spencer and Honda enjoy their greatest year together, taking a unique 250/500 World Championship double with the NSR500 and the new NSR250 V-twin. For good measure, Spencer wins the Daytona 200 aboard a VF750F superbike.

The tunning new RVF750 wins the world endurance crown with Gerard Coudray and Patrick Igoa, another TTF1 title for Mr Dunlop, and the Suzuka Eight Hour with Wayne Gardner and Masaki Tokuno. 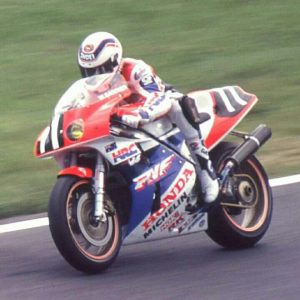 Mike Baldwin and Honda win their fourth US F1 title in a row. Britain’s Prince Charles and Princess Diana get to inspect some HRC race bikes during an official visit to the newly built Honda Motor HQ in Aoyama, Tokyo. And HRC gets a new president, Isamu Goto. 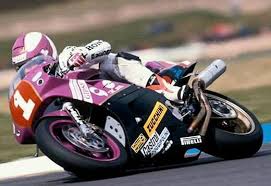 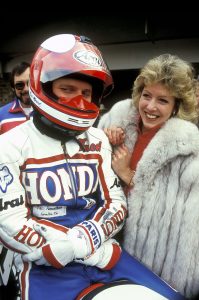 Wayne Gardner takes the baton from injured Freddie Spencer and second place in the 500 World Championship with the NSR500. 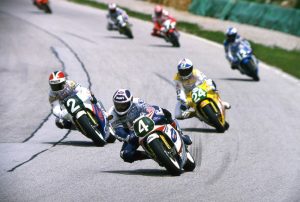